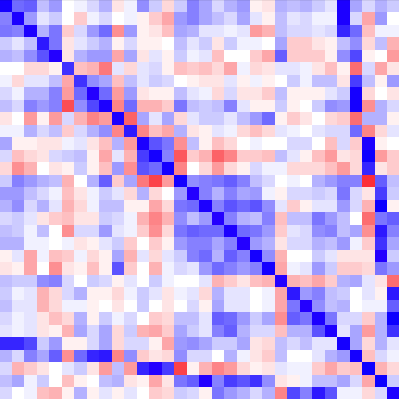 About the personality test

About the personality test

Is the test free?

How can it be free?

How long does the test take?

What will the test say about my personality?

What information am I required to provide?

How are you measuring Temperament?

How are you measuring Abilities?

How are you measuring Interests?

If you're interested in more than FAQs, see here

What is the meaning of the name "SAPA"?

What is a "collaboratory"?

Why are you using the label "Temperament"? Isn't that a developmental term? Why not call it "personality"?

Where can I learn more about individual differences?

What about narratives and life story research? Where can I learn more about those in particular?

I'm a researcher and I'd like to collaborate. Are you open to this?